Insubordination at a workplace takes place when an employee intentionally refuses to follow his employer’s lawful and reasonable orders. In which case, the employer is eligible to take some disciplinary action against his employee and can also terminate him without notice.

However, insubordination doesn’t necessarily include a just cause termination in every case. To give our readers a better understanding of what insubordination means and how employees can protect their best interests, De Bousquet PC, the expert employment lawyer from Hamilton has curated the following article.

De Bousquet PC is known for being the best employment lawyer in Hamilton and has helped numerous clients in the city to seek justice. 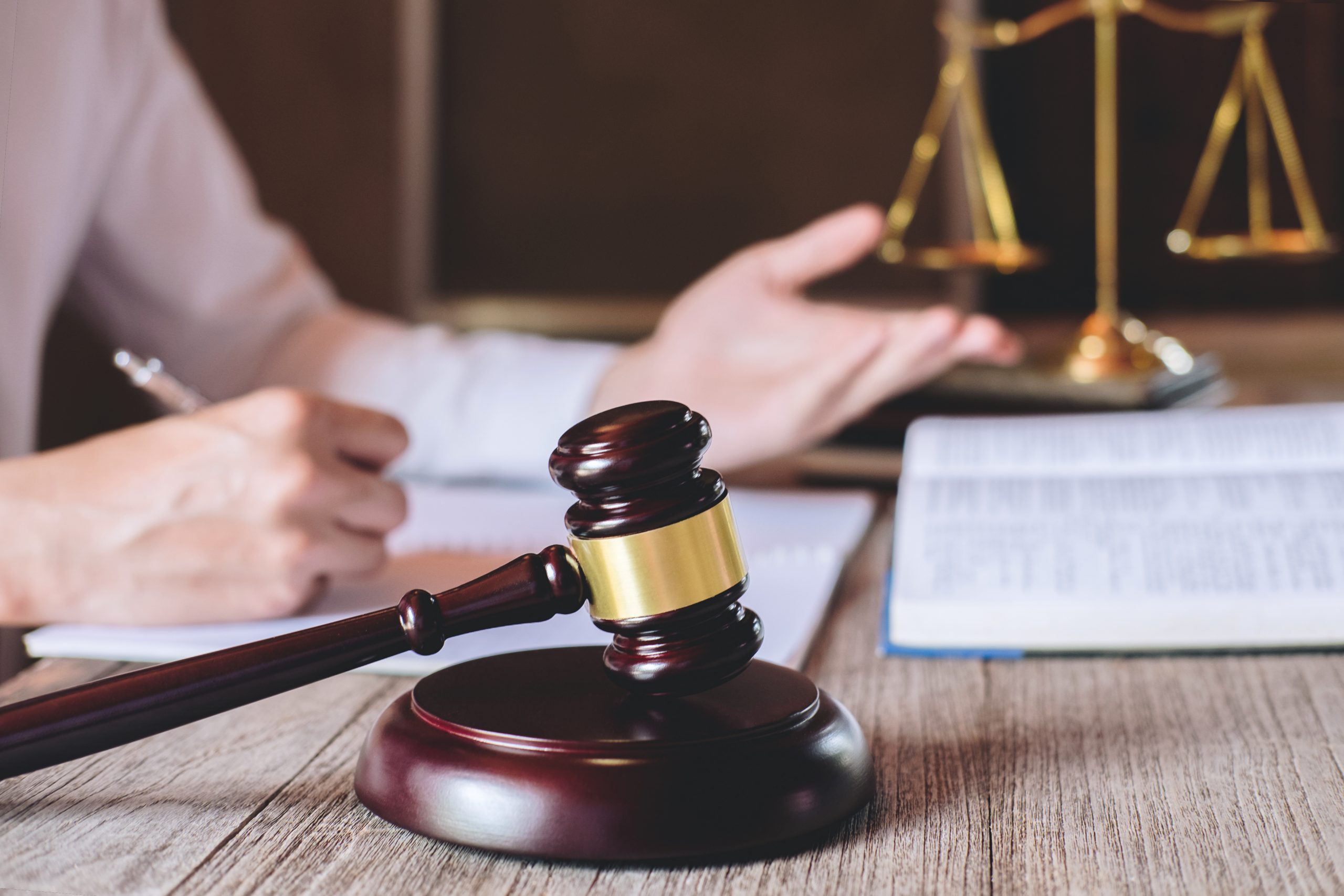 Sometimes insubordination gets easily confused with insolence, but they have two separate meanings. Insolence refers to the employee’s disrespectful behaviour towards his superiors. Such as, if the employee has used derisive or abusive language with his manager or supervisor then it comes under insolence.

Here are some great examples of what insubordination in the workplace means:

What will not be included under insubordination?

To clarify further, an employment lawyer in Hamilton, De Bousquet PC has shared some great examples below to help the readers understand what is not considered insubordination:

Apart from the reasons mentioned above, if the reason for the disobedience is understandable or reasonable then the employer should not terminate the employee in the name of subordination. In this type of scenario, it is highly advisable for both employee and the employer to work out a solution to deal with the situation in the best way. By giving proper explanation the employee can also make his employer understand the reasoning behind his disobedience.

Can I Be Fired for Insubordination?

If the insubordination is minor and a single isolated incident then it is the duty of the employer to maintain peace and engage himself in progressive discipline by giving him a verbal warning.

However, if it was a very serious offence or is becoming a part of a patterned behaviour then the employer has the right to terminate the employee. It may be rare but it is definitely legal.

If you are facing a similar situation in your organization in Hamilton and is seeking some legal consultation on the matter and want only the best employment lawyer in Hamilton then you can consult De Bousquet PC for their expert services.